One Hundred Years of Solitude by Gabriel Garcia Marquéz 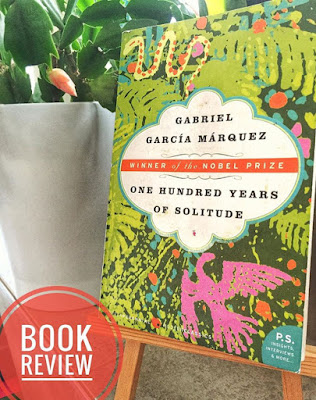 First of all, let me be honest and tell you that I had to read this novel for a Latin American Novel class I am taking. I do not think I would have put this book to the top of my TBR list if it had not been required reading.
Gabriel García Márquez wrote this book in 1967 and "it is universally regarded as one of the century's greatest novels". A student of oral storytelling and sitting at the feet of his beloved grandmother inspired Márquez to pen this tale of the Buendia family in the mythical town of Macondo.
The first sentence states that "Many years later, as he faced the firing squad"... and I thought it was a peculiar and dramatic way to introduce a story, but I was drawn in. Very soon I began to discover that Márquez delighted in playing with words, meaning and themes as much as he desired to create a supernatural, almost trippy environment for his characters to inhabit. Immediately I noticed what many commentators before me had mentioned - the repetition of character names became a challenge to fully comprehend the storyline. There is a family tree at the opening of the novel and I counted 5 characters named José Arcadio Buendia. Certain this would be manageable, I pressed on with the tale. It DID become a challenge, however, and I quickly became discouraged with my inability to identify with which character was which. It was at this point I remembered Márquez sitting at the feet of his grandmother as she told stories in a wild, magical manner, and as Márquez described it, he "was unable to distinguish between the real and the fabulous".
If I was to hear this tale as a child, I thought, I would not be hung up on connecting all the dots. Children have a beautiful way of hearing the heart of the story without understanding all the details in order. I would just go along for the ride and suspend my realism for the moment. So, that's what I did.
Márquez is the master of mystical realism, blending the real and the fabulous in ways that seem bizarre, and yet somehow appropriate. It was often a blur, one page after another when I could not remember what I had just read, and then all of a sudden there is a gruesome or ridiculous event and I was awakened again. This is how it is for children... they believe in the wonderment of a story, they let their minds wander and then they can be brought back by some wild outcome that captures their imagination.
I have spoken to others who adore this book, and feel it is quite worthy of the Nobel Prize. I was grateful when I had finally finished it, and when I closed the book I was impressed with Márquez's talent for blending the miraculous and the mundane in ways that have stood the test of time. Bt I was quite glad to finally close the book.
If you want to read a classic and go on a mystical ride, this is the book for you.
I give it a Book Truck Chick rating of:

For more information about this book, go to:
https://www.goodreads.com/book/show/320.One_Hundred_Years_of_Solitude
Netflix embarking on a series
Nobel Prize excerpt

And, if you've read it, leave your thoughts in the comment section below!! 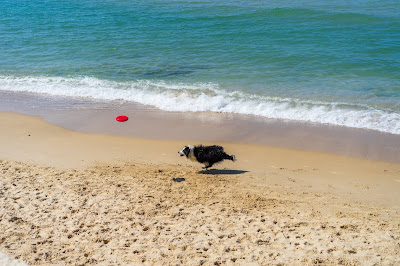 Know Your Why... and Declare It 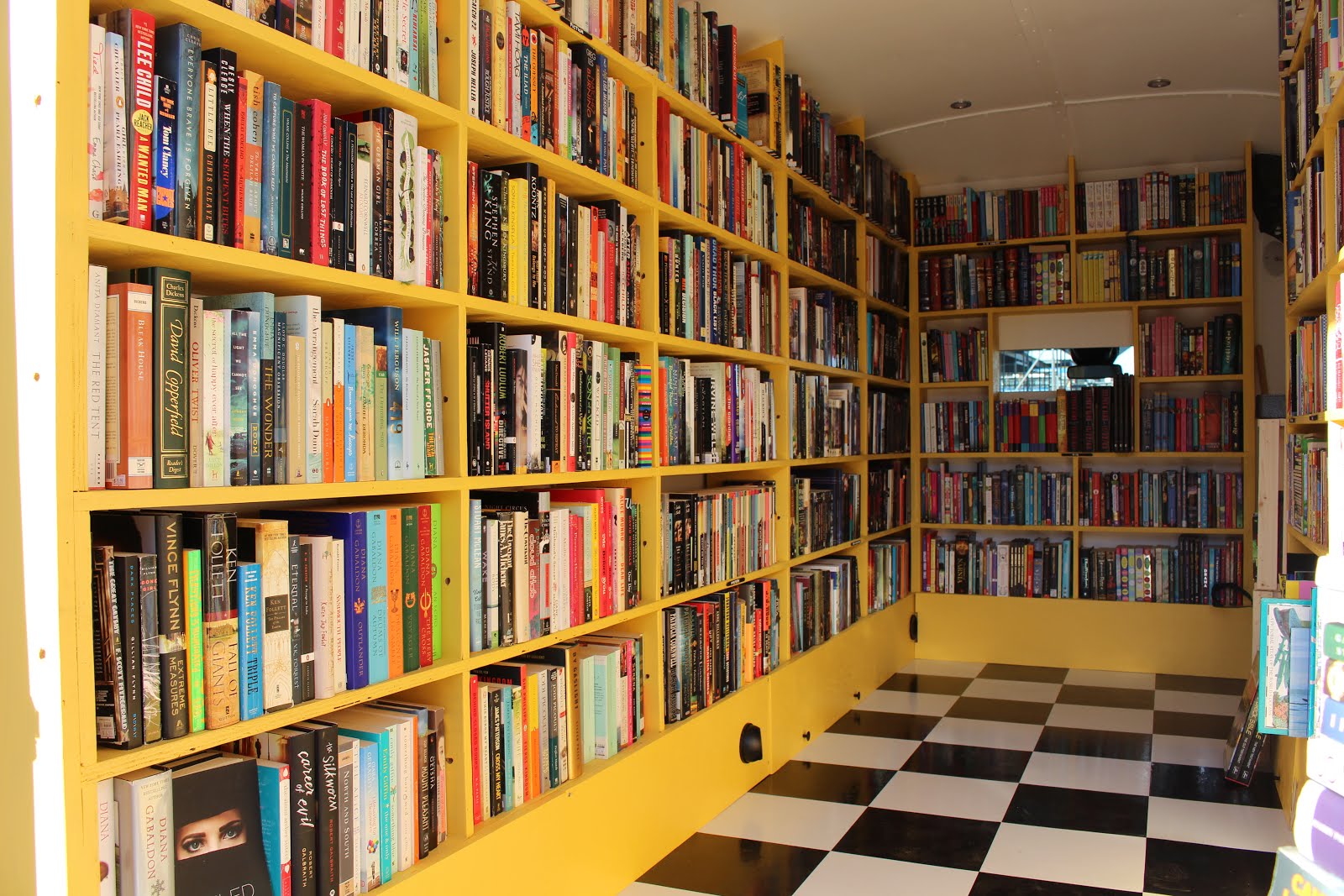 Brandi the Book Truck Chick
Resurrecting an old idea of taking books to readers right where they are, sharing the love of stories with new readers and inspiring young readers to discover a love of books. That's what I am all about - creating a community of readers everywhere I go.